A film by Chloé Léonil

Zig is a « loulou » as they are called in Martinique. He has been out of jail for eight months, living with his mother, hanging out with friends and fishing for shellfish which he sells to restaurants. When his girlfriend finds out that she is pregnant, it is an opportunity for Jordan to change his life, to have responsibilities, to play a role. Motivated by the idea of becoming a father, he starts seeking a serious job but is quickly pushed over the edge. No one sees anything but a thug in him. 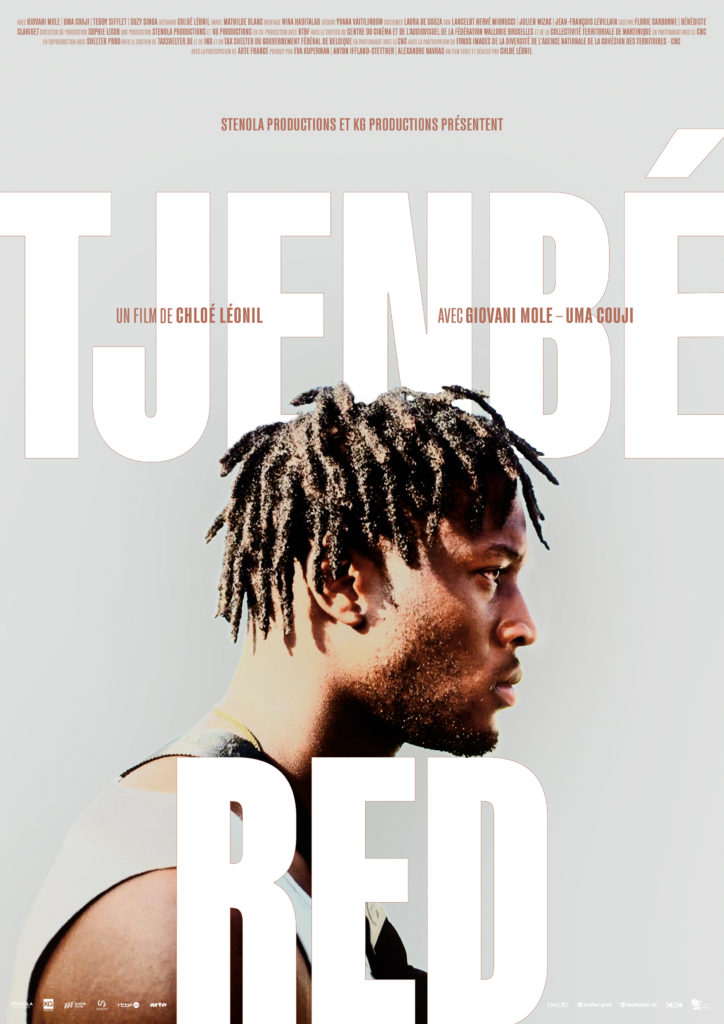