On the death of his mother, a filmmaker makes a film to see how much her disappearance has changed his vision of the world. It is an opportunity for him to look back over his relationship with her: a relationship that made him a free individual, as a man and as a filmmaker.

The second night is the final part of a trilogy that began with Letter from a filmmaker to his daughter, which was followed by Dreaming films. The making of this “ Cabin Trilogy” is the fruit of fifteen years of work and reflection. 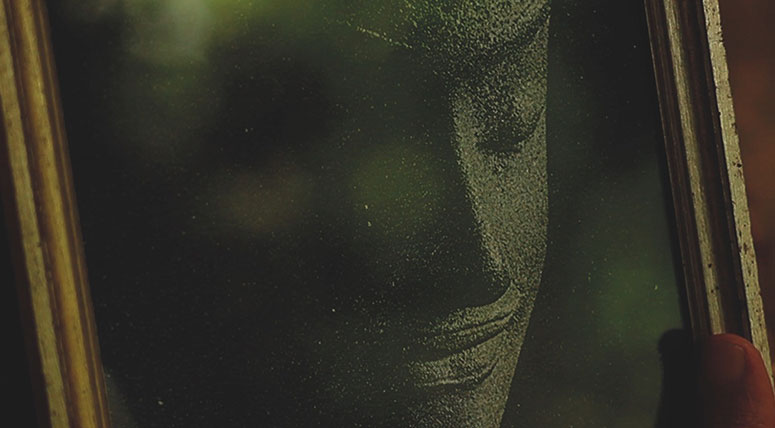 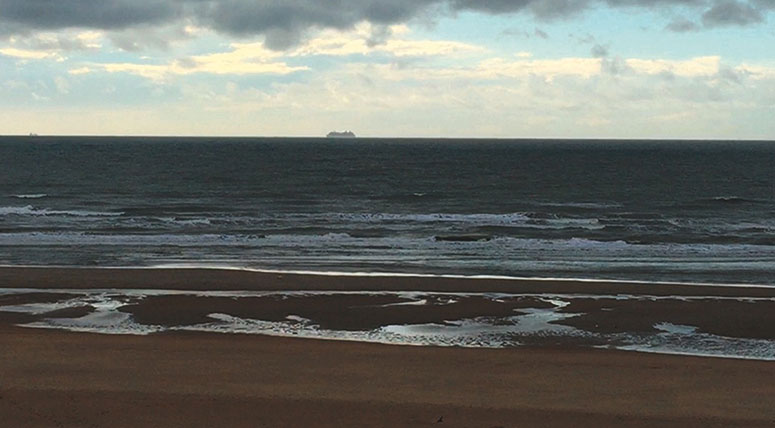 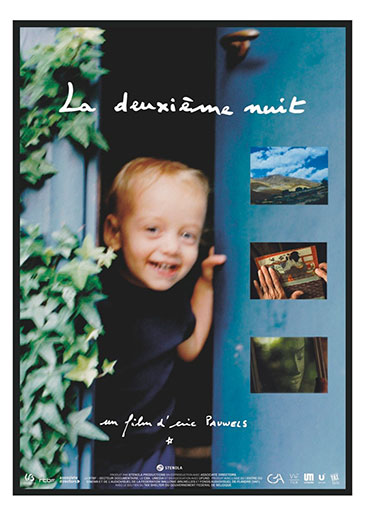