A film by BARTOSZ KONOPKA

In the early Middle Ages, two Christian knights (an elder one, Willibrord, and a novice, Nameless) set off to christen a small pagan village hidden deep in the mountains. Despite the differences in their views and perspectives on religion, the two men become travel companions and create a father-son relationship. As they settle into the local community, their faith, belief system and the bond between them are all put to the test. Soon, love is confronted with hate, dialogue with violence, madness with rules and many will have to die. 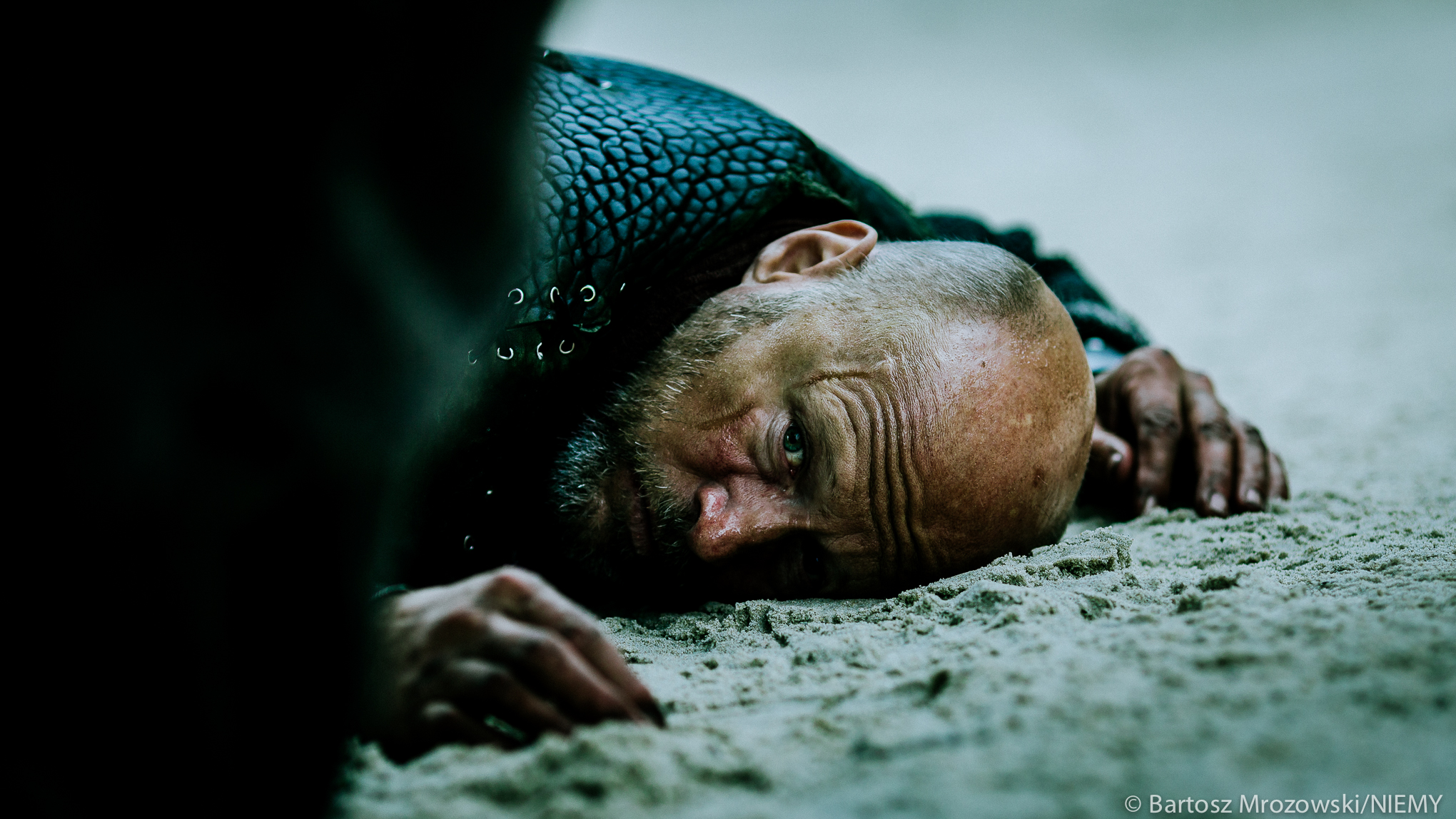 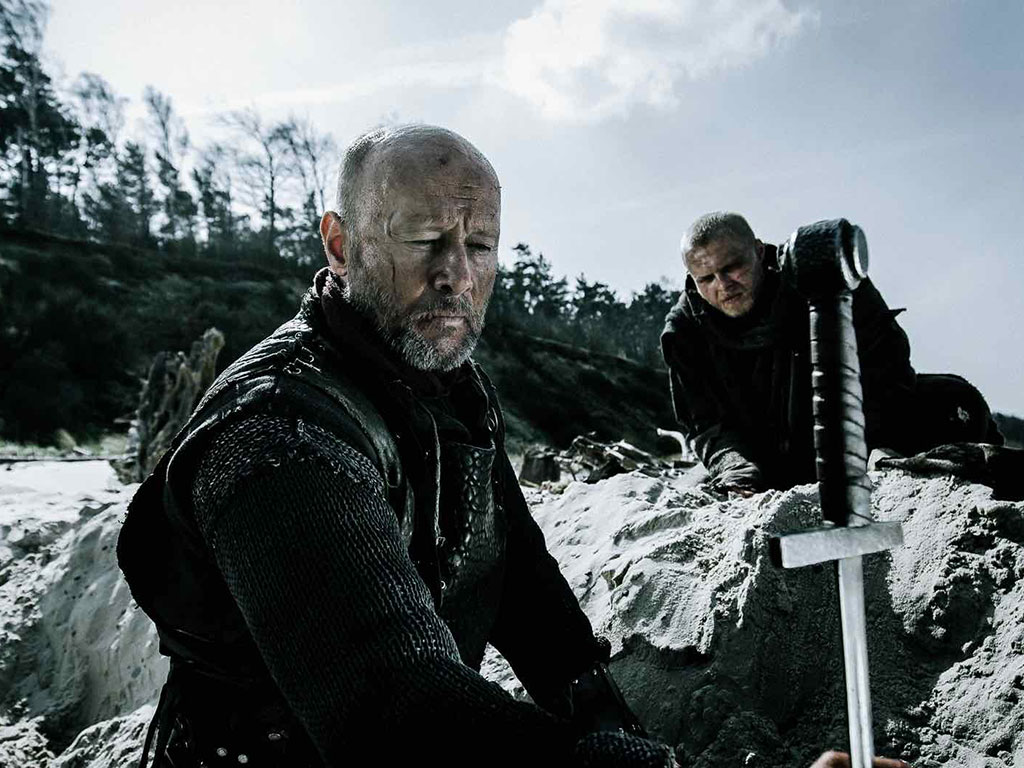 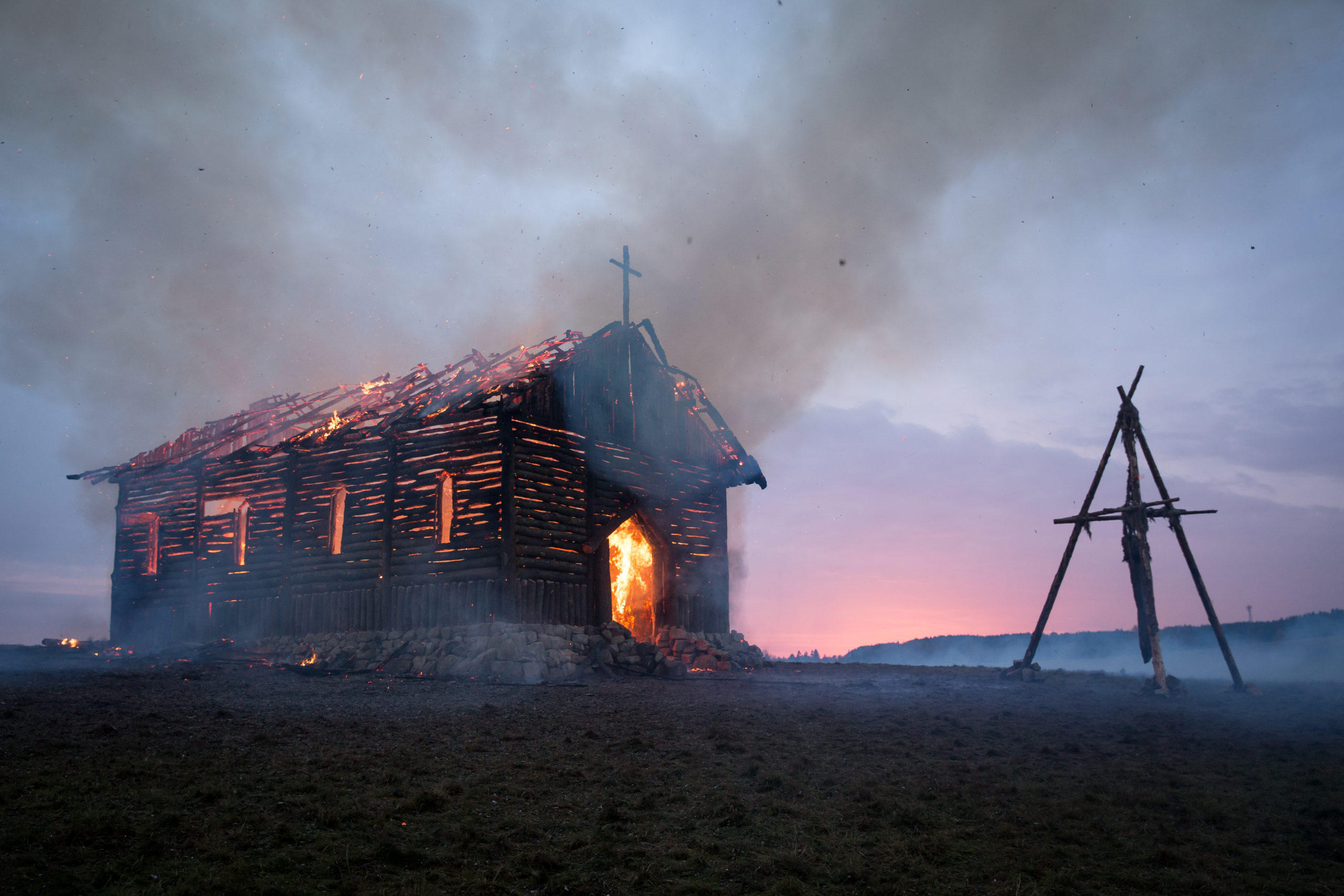