Beatrice and Philippe, a forty-year old couple are preparing to go to bed when Beatrice notices the mysterious and sudden disappearance of her husband. After a frightening night looking for him she discovers the next day that Philippe is home. Just as if nothing happened... except for some details : what if Philippe wasn't the same man anymore ? 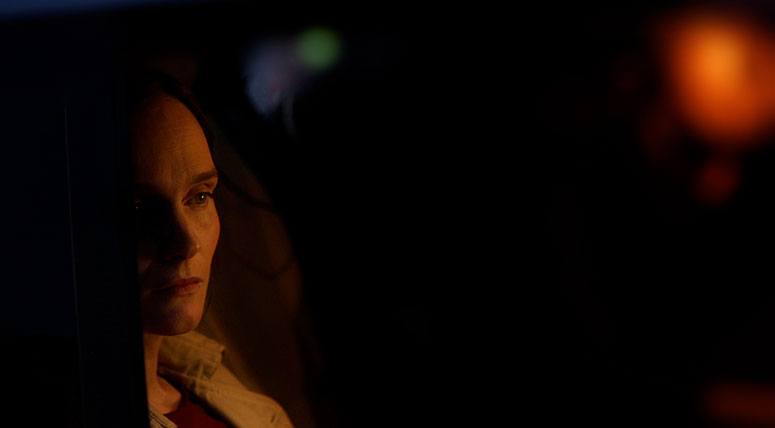 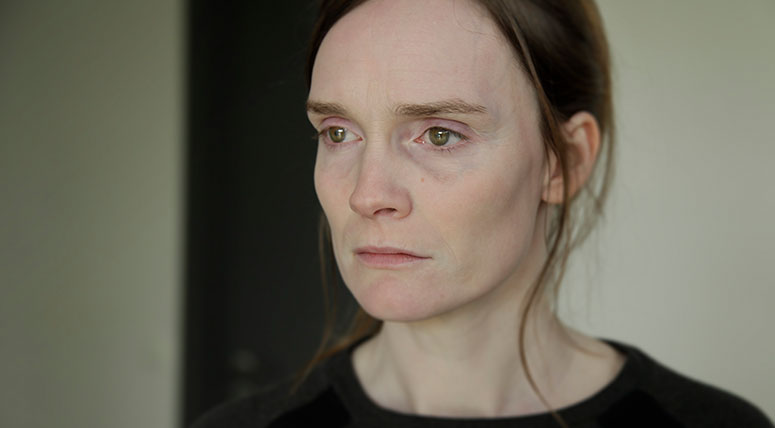 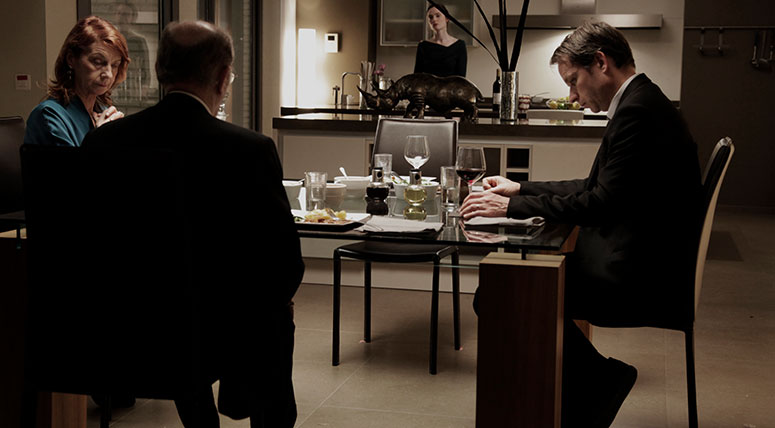 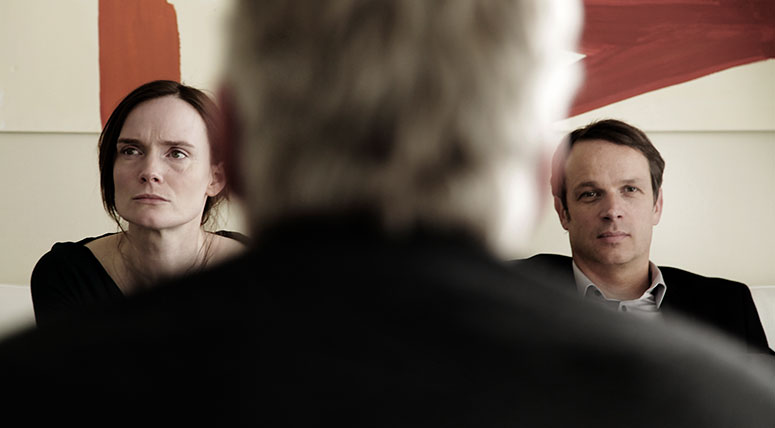 Léo Médard was born in 1985 in France. Fascinated by graphic novel and cinema since his early years, he directs two short films in 2005 and 2006 before entering Insas Film School in Belgium where he graduates in 2012.

During his studies, he directs Tao told me, a short documentary film shot in China, Dreamcatcher and A Heaven of Peace, two short fiction films, selected and granted in approximately 50 international film festivals. His final-year student film is broadcasted on television channels such as Arte in France/Germany and RTBF/BeTv in Belgium.

After his studies, he works as an assistant director on various film sets and develop his own projects as well. His last project, L’ombre d’un autre, is a psychological thriller, a genre that he really appreciates and would like to develop for short and feature films in the future.