The twins Eden and Léandro were born severely premature. Once out of the belly of their mother, Laurence, they find themselves propelled into the hostile and worrying world of the hospital, full of the sounds of machines and of doctors in white coats. As the weeks pass in the neonatal service, mother and children fight for survival. Haemorrhages, respiratory problems… Surrounded by the medical team, Laurence lives to the rhythm of the twins, caught between the hope for improvement, fatigue, the ever-present possibility that things will go wrong and the fear they will die. The bond between mother and children is organic, vital. Together, they fight fiercely for life. 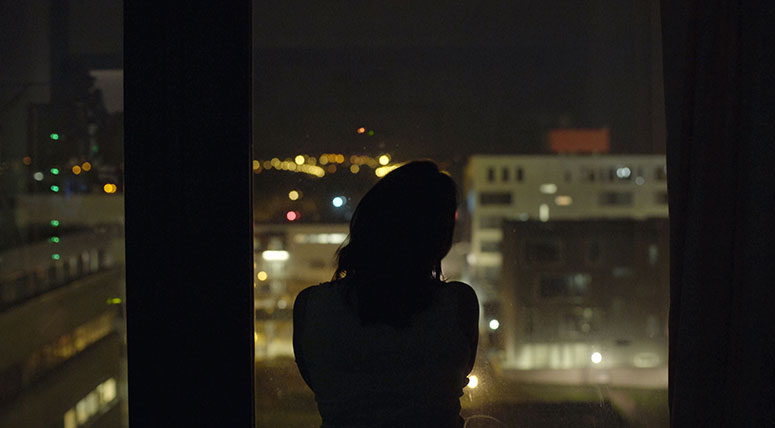 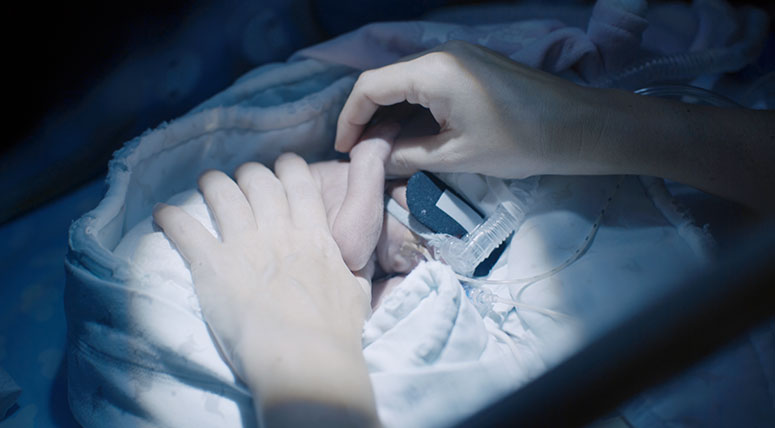 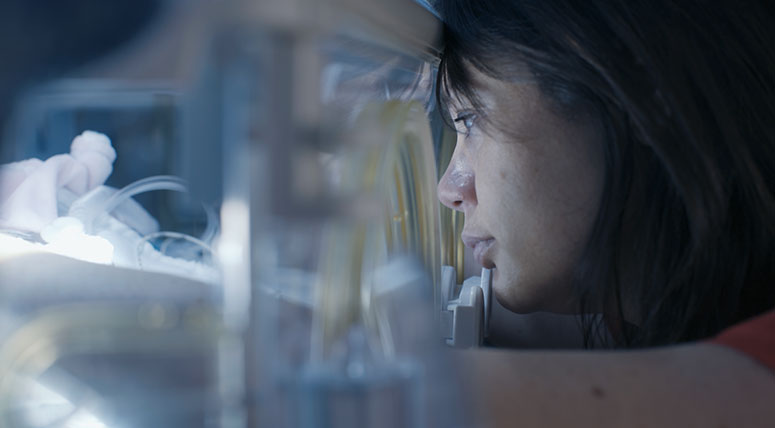 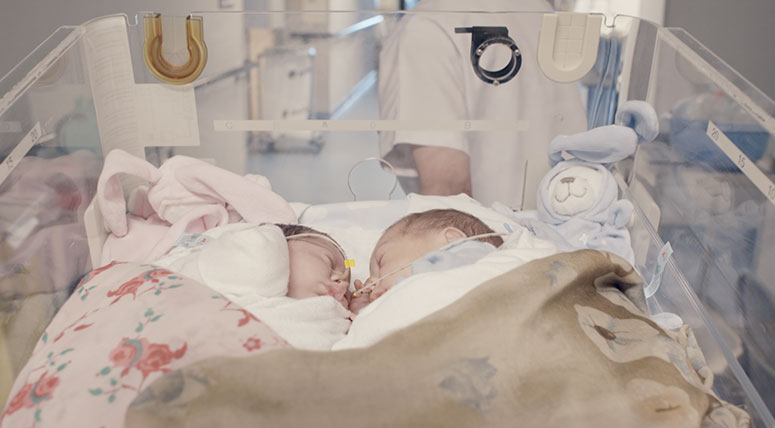 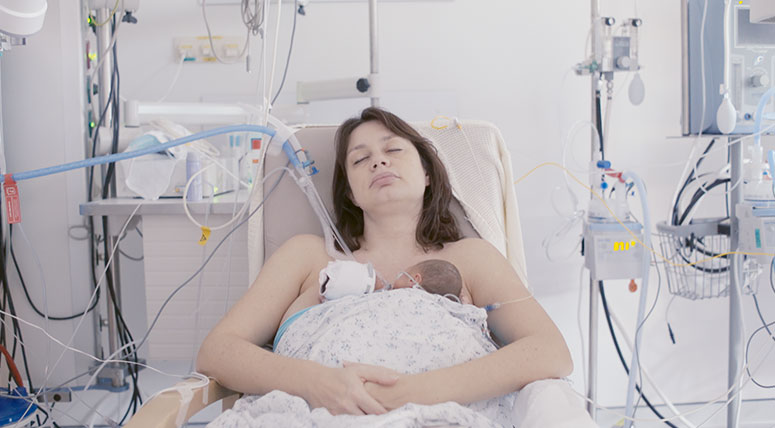 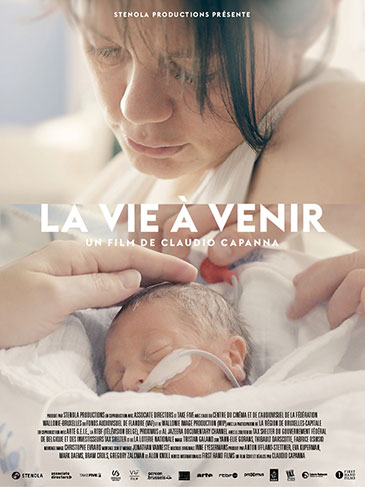 « I was born a few weeks premature, in February 1980. I am now over thirty and naturally have no clear memory of this experience. The only information I have comes from the stories my parents or my big brother have told me.

Back in the 80s, when I was born, the hospital services for premature babies were hidden places, completely out of sight of the rest of the world. But over the past few decades, neonatal departments have gradually opened up to the outside world, thanks to new medical techniques that enable parents to participate constantly in caring for their child. When I discovered these changes in 2012, I started to seriously consider making a film about premature babies, something I had been itching to do for almost 10 years. Last winter, I met a woman who turned out to be key to my research: Anne Pardou, former manager of a neonatal department. She opened the doors of Erasmus Hospital for me.

First impressions: the rooms in this department are mysterious places. They seem to be situated in the land of a fairy tale. The incubators look like space ships built to transport small, still-developing creatures through time and space. As I leaned over one of the premature babies, the vision of a film sequence that changed my life came back to me: in “Stroszek” by Werner Herzog, a doctor shows the main protagonist of the film, how a premature baby already possesses amazing, innate survival reflexes despite its obvious fragility. The doctor grasps the newborn’s hands and lifts it up. The baby latches onto the doctor’s fingers and hangs there, holding on with the sole strength of its tiny arms to stop it from falling. At that moment, I understood exactly what I was seeking to film: the original survival reflex innate to any human being, whatever the context or the situation in which they find themselves, and the fascinating and mysterious power this has. »