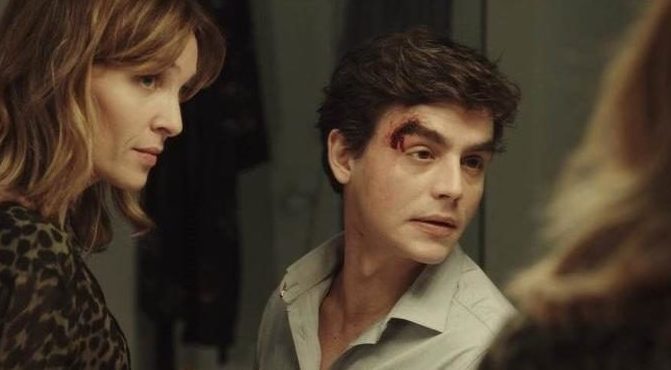 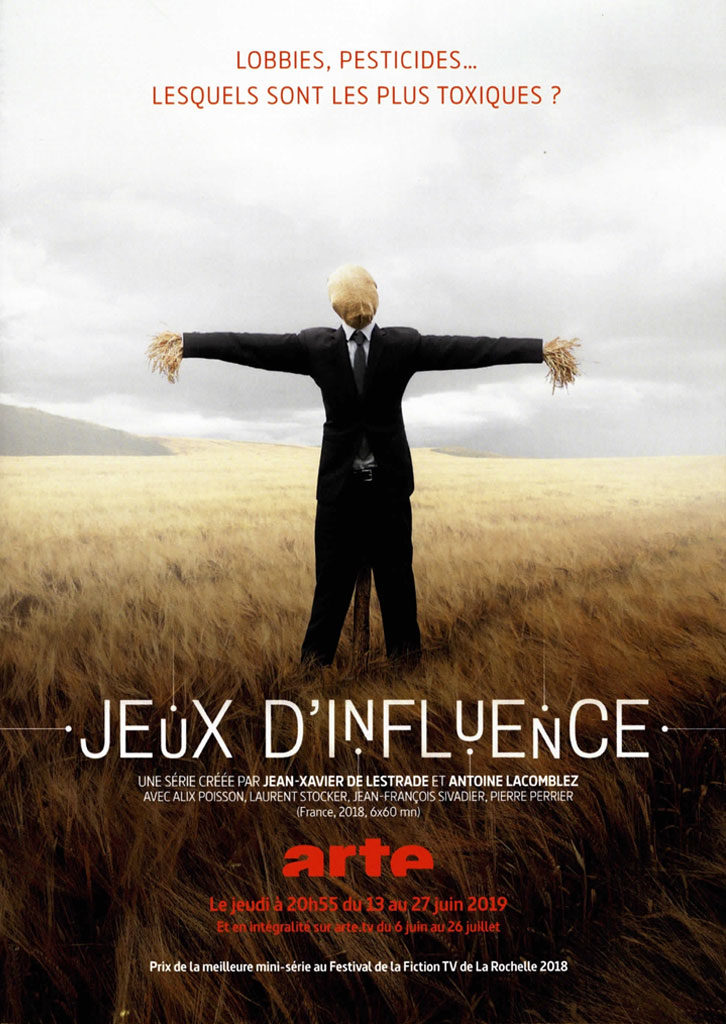 The marketing director of a multinational agrochemical is discovered drowned in the Seine by the police. A member and his parliamentary assistant fight for the ban of a registered pesticide. A farmer complains against the multinational that he accuses of being at the origin of the disease that gnaws at him ... Disproportionate financial stakes, ecological and industrial scandal, manipulations and political pressures, Games of influence trace with the hook in 6 episodes the chilling universe of lobbies.