A film by Julia Varga

February 2011. The revolution in Egypt. Moubarak has been removed from office. Scenes of effervescence in the immense neighborhood of Manchiet Nasser in Cairo, which is the home of an important Copt community; it is a time for hopes and demands. Corruption is denounced and in fervent discussions people imagine a better life. But on March 9, the army represses a local demonstration through bloodshed, causing anger and fear to return to haunt the Christian minority. Talahat Ibrahim, the idealist lawyer, Esmat, the young and exalted revolutionary and Edouard, the felloul (former member of the Moubarak regime), three Copts swept up in the vortex of after the revolution, is a trio we will follow for close to three years. “A Butterfly passed” makes of these three destinies, three figures of a tragedy with many twists plot.
“A Butterfly passed” is the second feature length film by Julia Varga, after her much noticed “Check Check Poto” (selected for the French Competition at the FID 2010, acquired by the CNC Images de la Culture). As with her earlier film, the filmmaker is an adherent of the practice of immersion. In “Check Check Poto”, she spent a year with adolescents in a youth center in Aubervilliers, a Parisian suburb. For this new film, she immersed herself in the daily life of one of the most celebrated neighborhoods of Zaballins (rag and bone men) in Cairo, which she has frequented since 2007. Having chosen as subject the Zaballin's ingenious economy of recycling, which is threatened by foreign multinationals, the revolution upset all her plans.
Far from the roar of the Place Tahrir and the effervescence of media excitement, far also from the cliches associated with the trash recyclers, this unprecedented immersion in the heart of a minority delivers a striking X-ray of the totality of Egyptian society 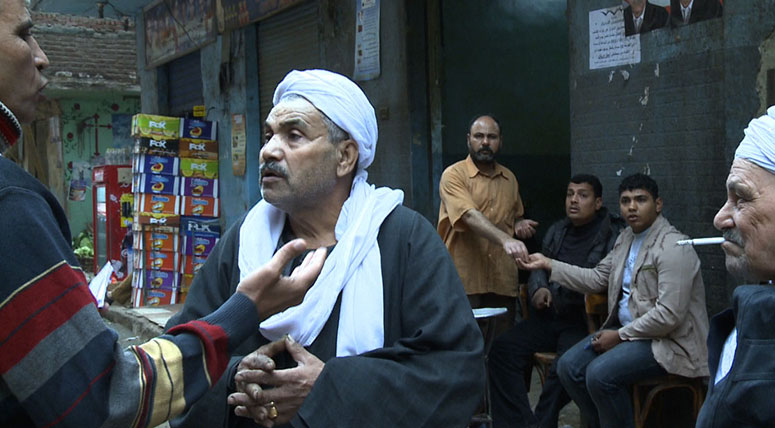 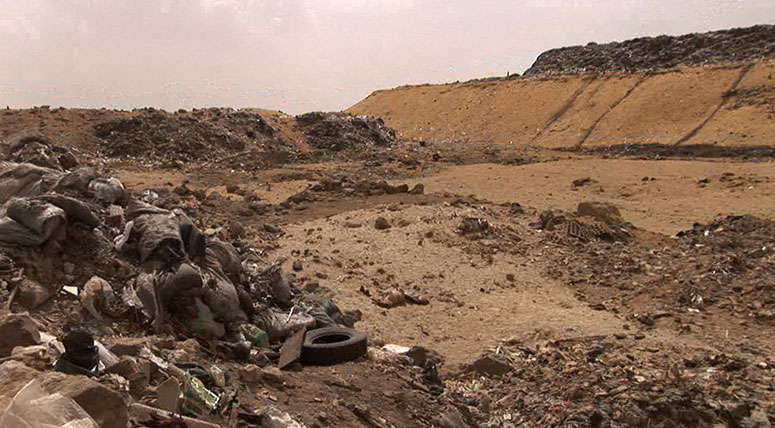 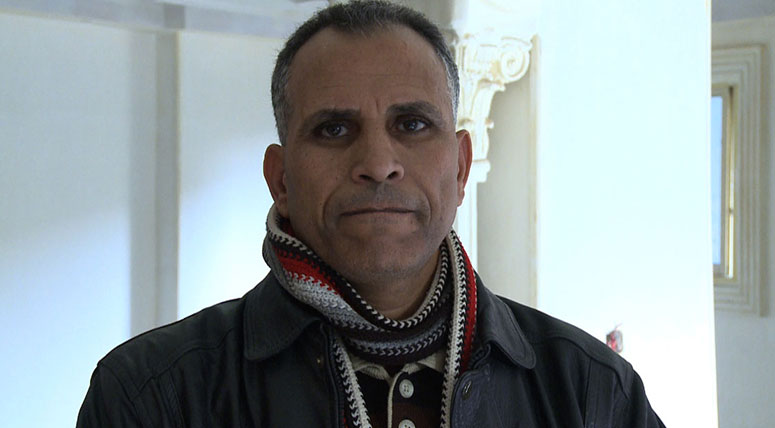